After the Dientes Circuit I spent one night in Puerto Williams. I found a rather cheap hostel with Wi-Fi (so important for my blog) but hang out in the evening at the cozy El Padrino hostel with some other hikers. 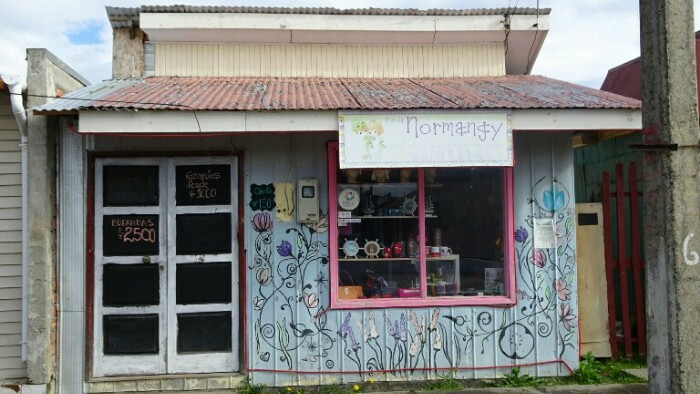 Next day I have a flight in the afternoon to Punta Arenas. The transfer to the airport is included in the hostel cost and takes just some 10-15 minutes. The airport is tiny and I wonder first why only men are coming, but apparently it’s all workers from the construction works, exchanging with the ones that arrive. 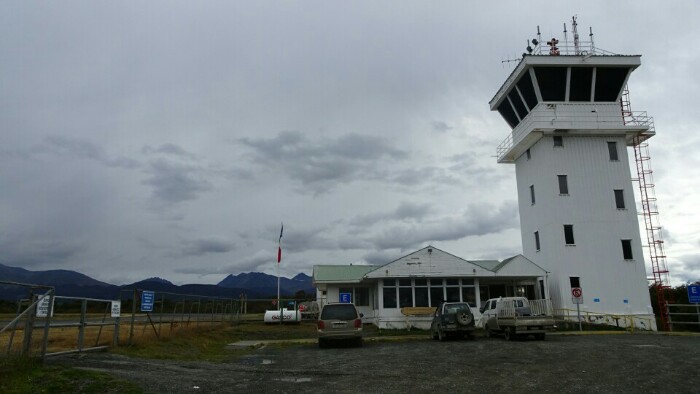 In Punta Arenas I share a taxi with the two German guys. Unfortunately the nice hostel they know is already full and while they set up their tent I just walk to the next one. In the afternoon I walk around Punta Arenas to organise a few things and buy dinner in the supermarket. The hostel kitchen is tiny with an old stove and I am on my own here. I go to bed early, feeling lonely again. I am not good at being on my own in towns!

The next morning I walk to the cemetery which according to the Lonely planet is one of the most beautiful in south America. It’s nice indeed but then I just kill some more time in a cafe before boarding my bus to Puerto Natales. 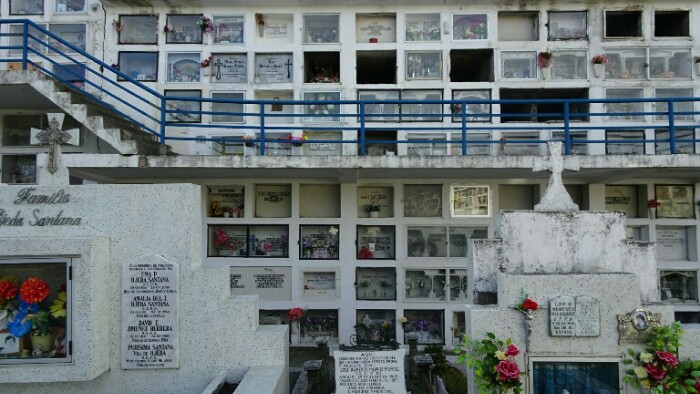 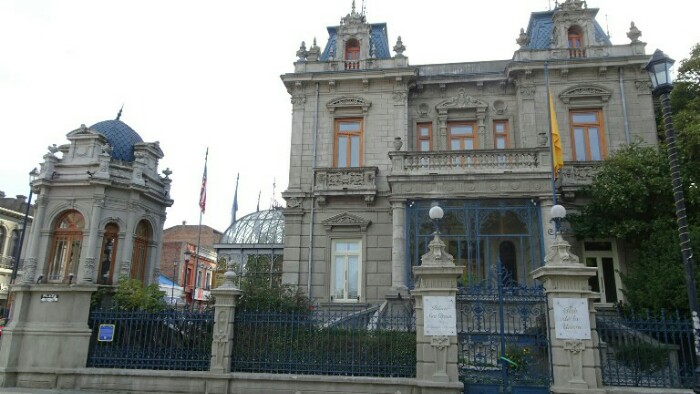 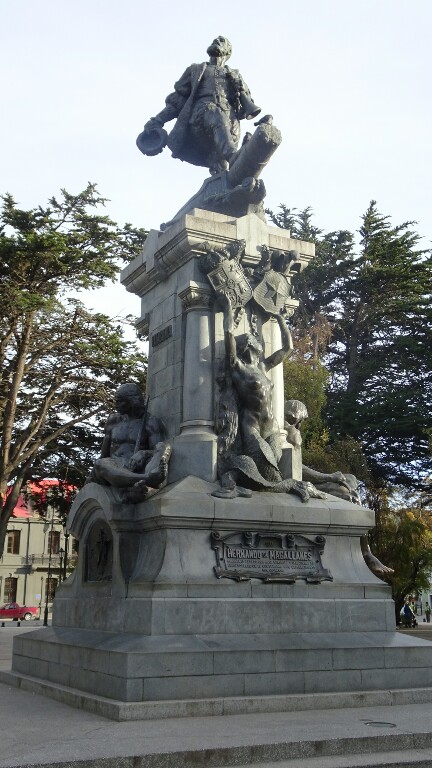 Three hours later I arrive in the nice little town Puerto Natales where I already booked a nice looking vintage style hostel Vinnhaus. It was a good choice, the two guys opened it just last week and while they still finalise some things and don’t have a kitchen, I am happy to learn that both live in Berlin and the Chilean guy even speaks German, but not the other one from Finland. They want to run the hostel in summer and spend winter (or the northern hemisphere summer) in Berlin. I also like Puerto Natales and walk around, enjoying sunset at the sea with my dinner. 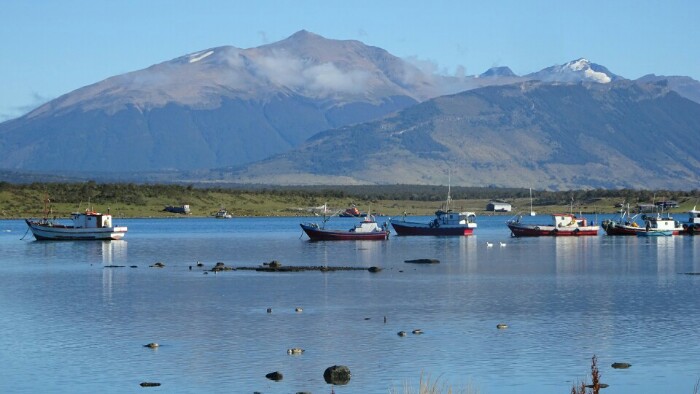 Next morning I buy and organise trail food for 7 days before taking the shuttle bus to the Torres del Paine national park for my next hiking adventure. Knowing I will be back in Puerto Natales, I left some gear in my hostel Vinnhaus to lighten up my backpack.