Some 40 minutes out of La Paz starts a major attraction for most Backpackers, the biking trip down the death road. Starting at La Cumbre in the mountains at 4,600m elevation (in the cold snow) you end up after some 66km in the jungle where it’s hot and damp. Physically it’s rather easy, you just need to make sure you have good brakes! That’s why we decided to not choose a cheap company but one in between for some 80€ with full suspension bikes.

We are at 7.30am at the meeting point and it turns out that as we booked late, our group only consists of 3, another Swiss guy, Oliver and me. The drive up to La Cumbre is tricky as some people are blocking the road, protesting against something. But our crazy driver finds a way out and we arrive in the snow up the pass of La Cumbre. 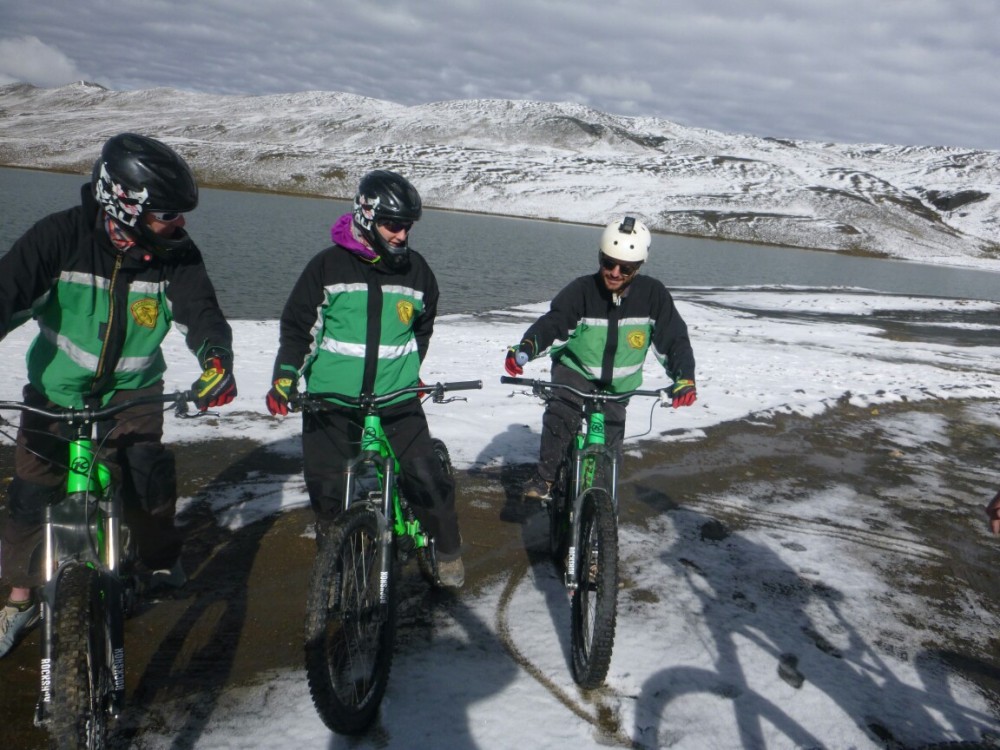 There we put on pants, jacket, gloves, helmet provided by the company. I chose a full face helmet for security reasons, but as I already have difficulties breathing due to the altitude, it feels like a nightmare with the helmet enclosing my face. I try to focus on my breath and at least as we finally start it gets better. The first 22km is on an asphalted road which also cars take. But in the early morning there aren’t many and we have plenty of space to bike downhill. I need to get used to a full suspension bike, but it’s wonderful!  The view is breathtaking, the snow covered mountains and deep valleys make me want to stop to enjoy the view. And our guide is stopping anyways plenty of times to ensure we are fine, warning us about difficulties ahead or taking pictures of us. 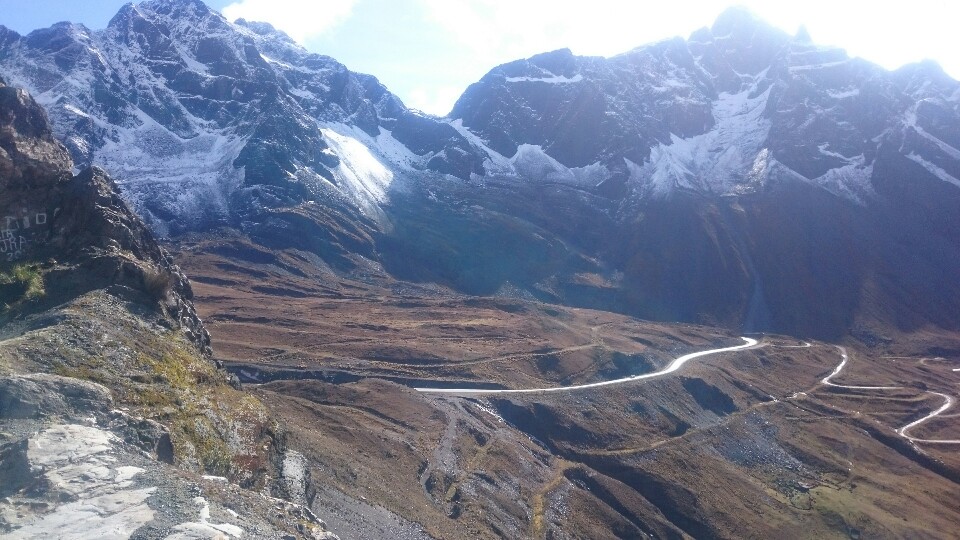 Too soon we are already at the end of the asphalt section. Here we head back into the van for the 8km uphill part. With the altitude and the suspension of the bikes that can’t be locked, it has proven too difficult in the past to have everyone bike up this bit. The next part is then on the old death road, a gravel road with very steep cliffs on the left side. When it was used as only route, so many deadly accidents happened that it got called the death road. It’s so narrow I can hardly imagine cars going that way! By bike it’s not too bad except for a few bits, especially going as slowly as I am. There were still accidents and often deadly ones, mainly due to tourists messing around and not taking it seriously enough. 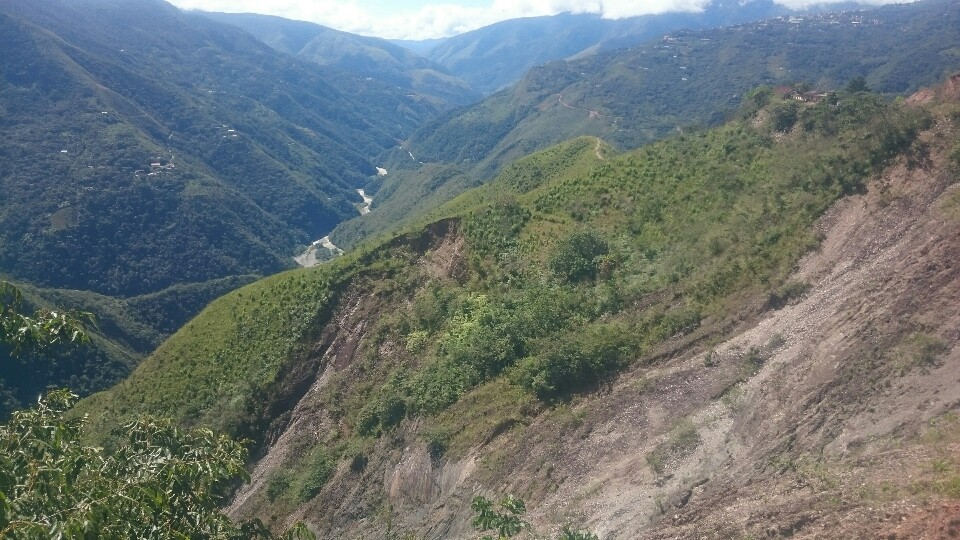 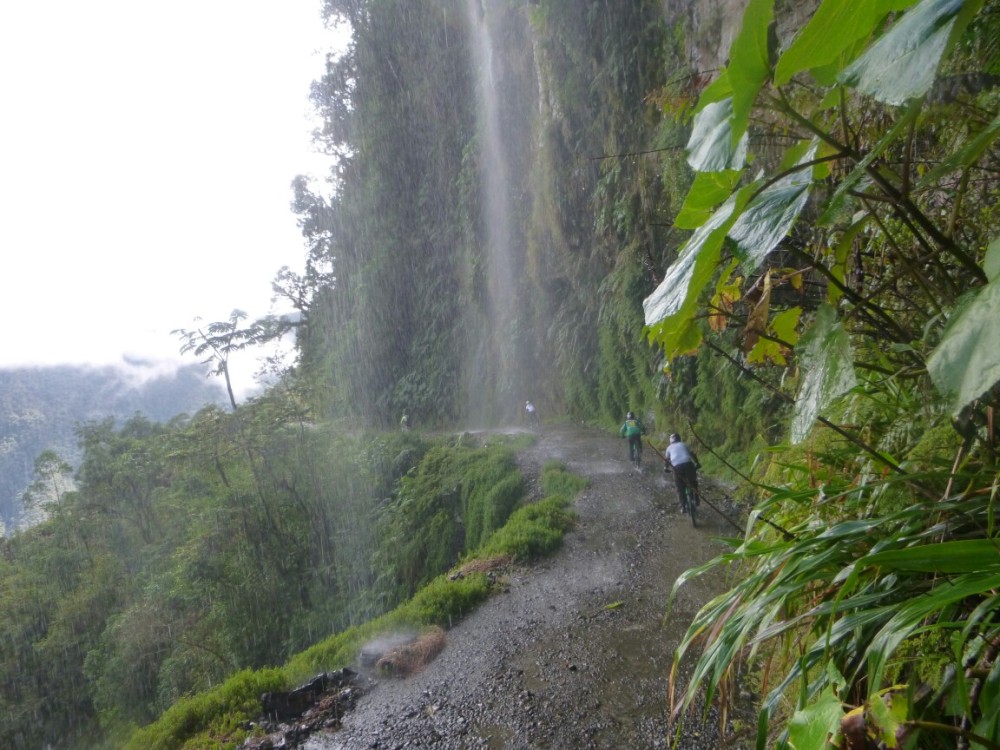 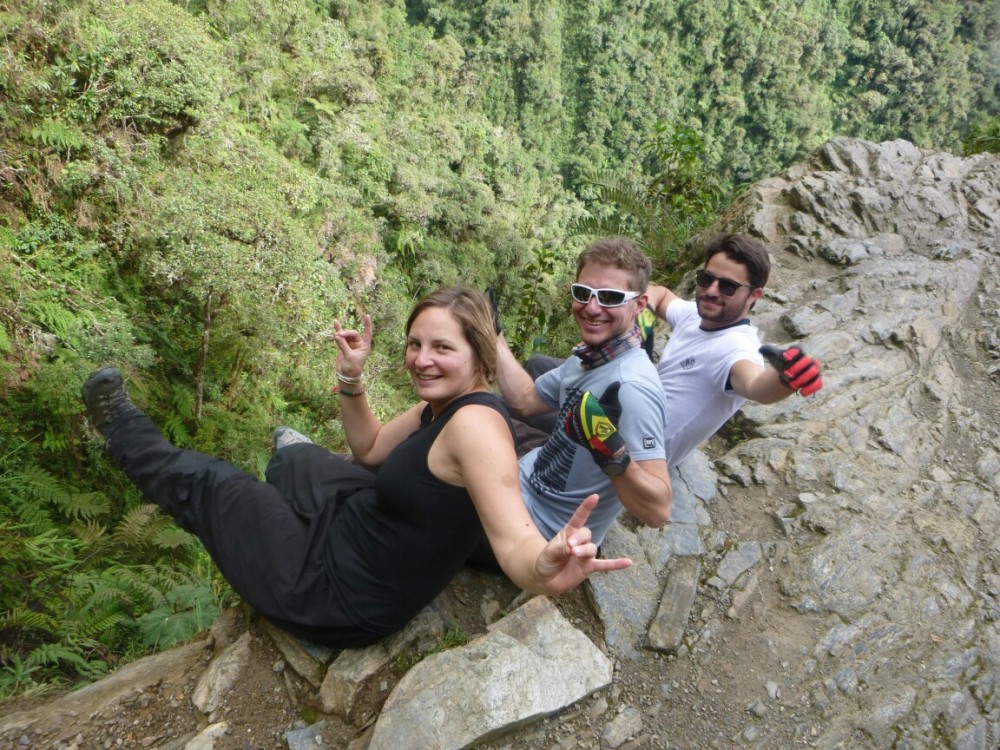 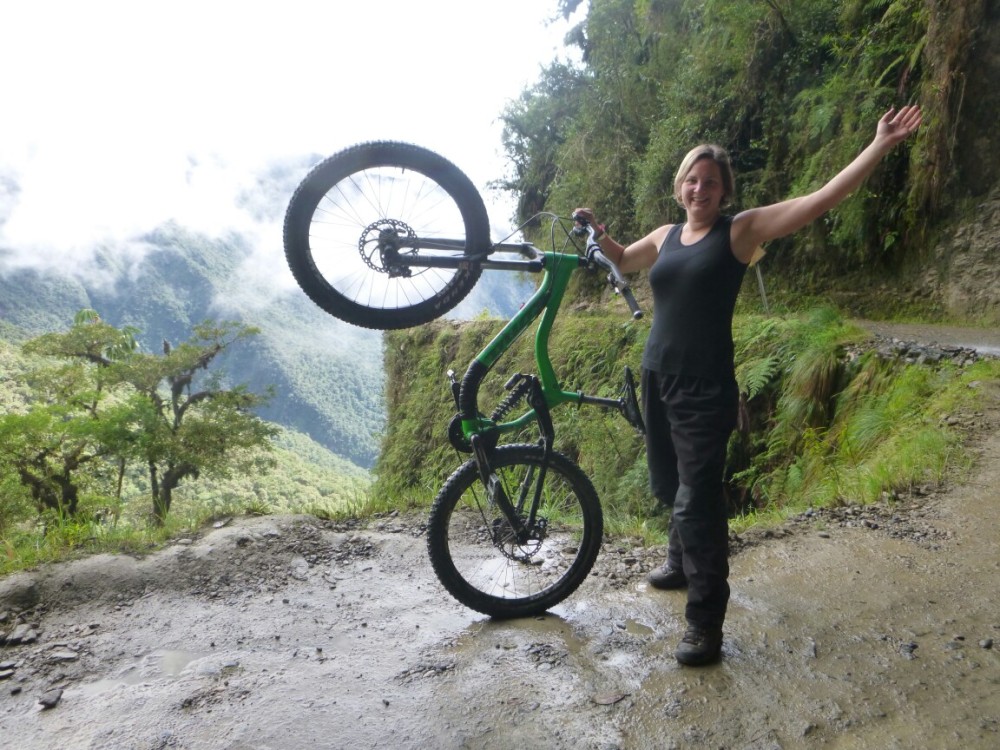 While the two guys are always ahead of me, I take my time, getting adjusted to biking on a gravel road and also taking it all in. The support van is always behind me so I feel very safe. The incredible landscape, now green everywhere, a rainforest reminding me of New Zealand. The change couldn’t be more drastic in such a short time frame! The guide makes sure to stop every few kilometers, providing information, food, water and taking pictures of us.

Soon it’s getting really hot now, the further we descend. I love everything about the ride, the extremes, the landscape, the frill… Too soon we arrive in Yossala, the end of the bike trip. Here we can relax in the pool, take a shower, have a late lunch and enjoy the warm sun and oxygen of the low altitude before driving back up to La Paz, another 3h drive. It was a perfect day!

[Thanks again to Oliver and the agency for some of the pictures, not all are mine!] 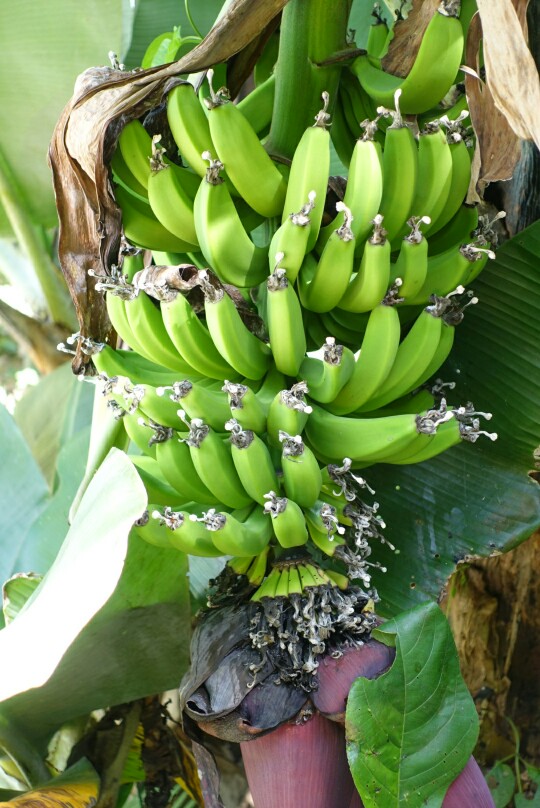 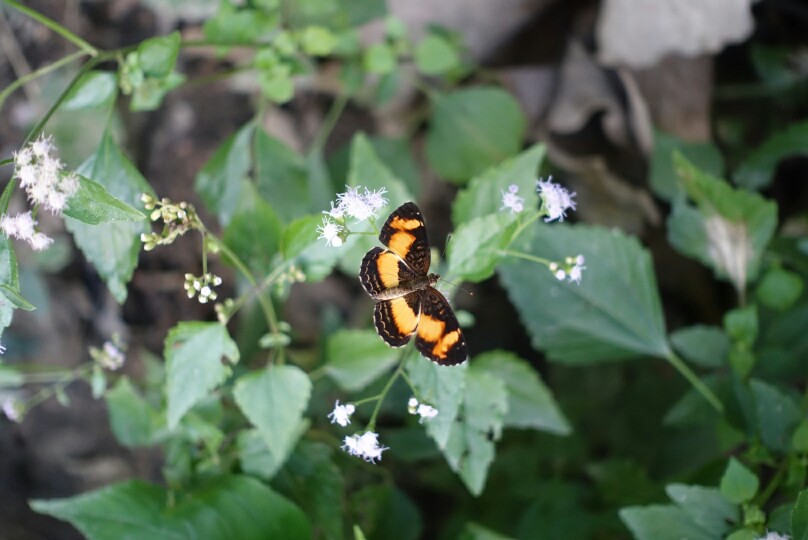